2019 was a fantastic year in board games for me. My wife and I got into the habit of playing most Sundays, and I tried hard to get out to the Witney board gaming club as much as possible. I haven’t written about every game I played (there are over 50 in the list), but here’s a selection of things I wanted to write about.

I first played Viticulture at Essen in 2015 and fell in love with it. I was completely lost in it the whole time we played, and wanted to buy it, but thought I'd never get it to the table. I finally have a group that would be interested in playing it again, so I picked it up.

I get the criticism that it is a little random, but that doesn't bother me - it's a fun game all the same. It's not as serious as your average euro and that suits me well. I don't get bored in Viticulture - there's just something about the way the engine hangs together that keeps my brain invested right the way through.

I bring this to every board game night I go to because it is quick to teach and really interesting to play, while never outstaying its welcome. It’s a lovely city builder that plays out in 15-30 minutes, gets people talking to each other, and just looks gorgeous. I really like the semi cooperative mechanic.

Who Should We Eat

Some people I know made this game, so I was obviously going to buy it out of loyalty, but as an added bonus it turned out to be absolutely brilliant. Who Should We Eat is like a social deduction game, but has no social deduction. Instead it's about cooperation, and how easily that degrades as people run out of food. I love 6-10 player games and it's nice to have another option that isn't about lying.

This is a fun race game! The only problem I have with it is that I have no idea how to win at it. I'm last every time. I really like all of the mechanics, but I don’t enjoy sorting the cards out after playing.

Got to play this a few times this year - I think it's fantastic. One of my favourite in depth games. I don’t enjoy how driven by the cheapest tiles it is when you’re a relatively novice player - I guess as you learn to play it you get more money early on which opens up the rest of the board.

I finally got to play this beast, and I absolutely love it. It's a euro game tied up in all sorts of other stuff - really interesting and very special. Gorgeous, too! I wish I could play this all the time. Sadly, I rarely have the time to play it, so I won't be buying it for the foreseeable. I just love how it is a war game concerned with the background of war rather than the flashy battles.

This takes the light and floaty Between Two Cities and turns it into a real puzzler of a game. Loads to think about here. Every single tile scores in a different way, so scoring is rather hard to get to grips with, but I really enjoy how chaotic this game is throughout. I love it when games take on a simple game and turn it up a notch.

I like a good card game, but Keyforge doesn't really appeal to me. Deck building and drafting is a big part of the fun of card games for me and Keyforge has neither. I also maintain that while mana in Magic The Gathering is problematic, no mechanism has done better, and Keyforge's system is particularly weak.

5 years on and this game feels as fresh as ever. So good every time, with every group. Truly one of the best games.

Betrayal at House on the Hill

Finally got to play this! It's definitely worthy of the criticism it gets - it's clearly hit and miss and the set up of the map is not that fun - but I had a good time and I'd love to play more.

One of my favourite filler games, I get this out whenever I have a chance. It went down pretty well in a few groups.

This one is neat! This game is all about building your own custom dice - you buy faces to put onto your dice and try to balance the resources you put on there. Neat concept, plays out quickly.

The latest in the "forbidden" series, Sky takes the complexity up another notch. Time will tell, but I feel like Desert was the sweet spot for these games in terms of complexity vs duration vs replayability.

I would never have touched this game - it looks way outside anything I'd enjoy - but a friend brought it to our games club and I really enjoyed it. A nice little story telling mechanic, here. Not much player interaction at all, if that's your kind of thing.

I don't really know why I don't own Small World. I love it - it's everything Risk should be. Risk without dice. Brilliant.

You have to play Avalon with people you know, but when you do, it is fantastic. People always surprise you in this game.

I picked this up at Essen years ago and haven't had a group to play with since, so I'm very happy that my group this year liked it. I think it's a great little euro. It is a right pain to teach though.

I've only played this 2 player but it works nicely as a quick 2 player game. A good balance of lots to think about without adding too many rules.

Winner of the award for most boring player colours, this is a lovely little game of balancing a few different ways to score points. I like how everything you can do is just out there on the board.

This is a nice auction game about building spaceships. It's really nice that it doesn't muck about - you think it's going to be a slow engine builder but you actually get right into scoring on turn one.

The best 2 player game going I reckon. A deep thinker of a game tied up in quite a small, quick package.

I'd forgotten all about this until late this year! A fun party game. The problem with Spyfall is that it is a little slow out of the gate and gets better the more you play, which means people have to bear with it while it gets going. Once everyone understands it properly it vastly improves.

This game is almost really good, but feels like it comes from a time before we figured out how to make games inclusive. Which, of course, it does. You can effectively get knocked out of Citadels very quickly and that's no fun.

Phoar, this is a big one. The heaviest game I played, Terraforming Mars is a weird tableau builder where you're entirely in your own little world for a lot of the game. You end up with so many cards it's hard to keep up, which is OK as long as you have the table space. Remembering how your engine works can be an issue when it invokes 20 different cards! I'd love to play this more, but I rarely have the time.

A special mention to this lovely little game that I bought for my daughter. Haba make lovely games for kids and this one is aimed at the especially young - 2+ - so it isn't much of a game, but the pieces are really nice and my daughter just loves it. If you have little kids and you want to get them into games, check this out. 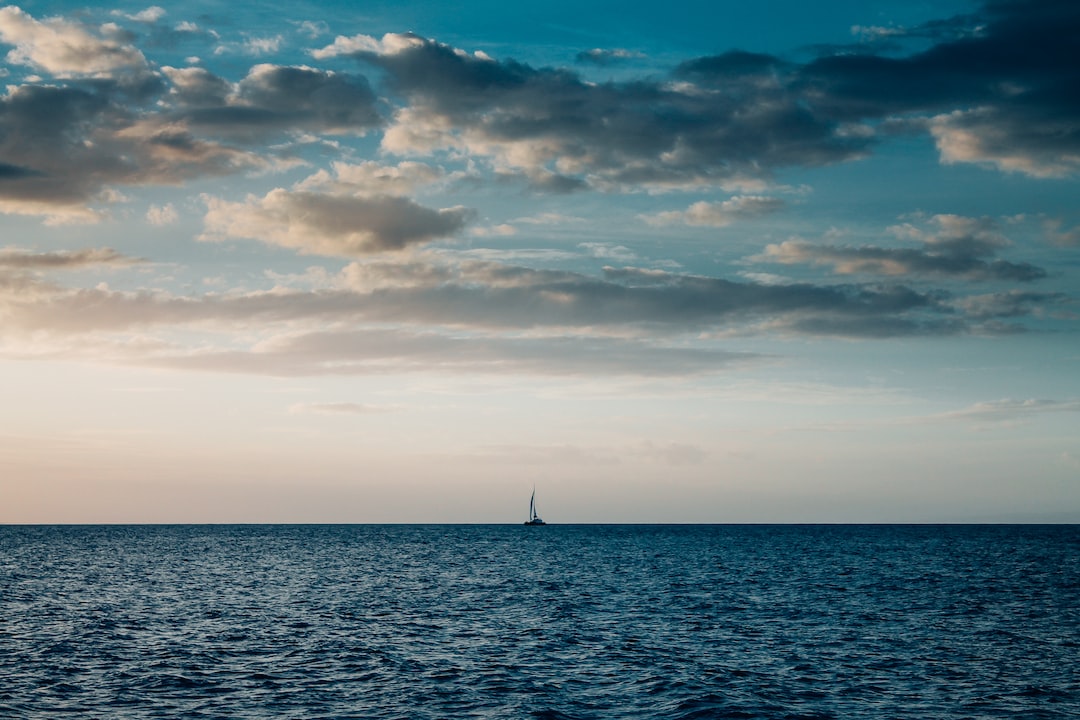 I picked this game up on Nintendo Switch after The Computer Game Show recommended it a year or two ago, and it took a while, but I finally got round to it. It’ 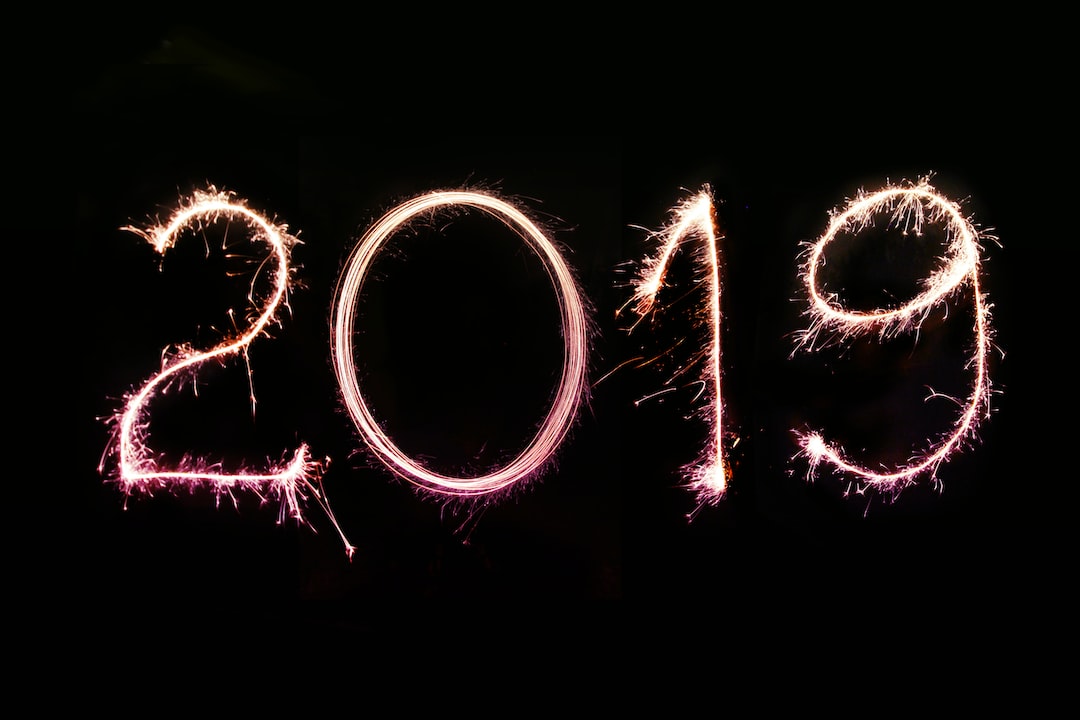