These days, I'm pretty skeptical about Valve. I've waited so long for so much, and I've seen so much abandoned and left behind that I try to avoid the hype surrounding them. I love Valve games, they're free to operate however they like, and I certainly don't believe they owe me anything, but I always take the approach of believing it when I see it when it comes to their releases. All that said, it was pretty hard not to be excited about a new Half Life game. Hype is a difficult thing: once you get swept up in it, the thing you're waiting for needs to be everything you expect in order to pass muster.

Fortunately, Alyx is an amazing game. It is absolutely the next in the Half Life series: a full length, AAA title made by Valve, which feels like a Valve game, plays amazingly, and advances the Half Life story in a way that you'd expect from Half Life 3 rather than what you'd expect from a prequel. It delivers on all its promises and is outstanding. I love it, I was not disappointed. It is everything I dreamed of from a new Valve game, even with my biggest fan boy hat on. With that out of the way, I have some more interesting stuff to think about.

There has been debate about whether or not Half Life: Alyx should be a VR title. In hindsight, it couldn't be any other way. Half Life famously pushed the boundaries by placing all the items and cut scenes in the game world - Alyx takes that a step further. Half Life has always been about the fidelity of the world and the player's presence within it, and VR is the perfect way to improve that. It allows the developers to take the level of detail one step further in every aspect of the game: each room is beautifully curated, each item in it is tactile. Grabbing grenades out of the clutches of strange alien plants is an experience - pulling debris away from doors to open them is a real thing that you're doing in the Half Life world, as opposed to just pressing a button.

The problem, however, is that the world of Half Life isn't actually a nice world to be in. It's horrible! This is a horror game, particularly in certain sequences - Half Life takes place in s nightmare where life is very hard. Hearing Russell describe the old days just hammers this home. In 2015 I went to a showing of Star Wars by Secret Cinema in which they recreated a world oppressed by the empire and I felt exactly the same feeling - these places aren't nice, and inhabiting them isn't a nice feeling. That isn't a bad thing: art can take us to dark places.

The immersion is incredible, but what's really amazing to me  is not how immersive this game feels, but how immersive the non-VR HL games feel. VR might take this to the next level, but it iterates here rather than revolutionises. The main change is that you can't look away when it all feels a bit too real.

Alongside the release of Half Life: Alyx came a documentary-style piece of writing - The Final Hours of Halt Life: Alyx. Reading it makes my heart ache - it explains the inner workings of Valve over the past 20 odd years, which has run in parallel with my video game related upbringing. I don’t think I ever played my own copy of Half Life unmodded, until this year - I think I played it entirely at my friend Oliver’s house. We passed the keyboard to each other for hours and hours. I picked up Team Fortress Classic through college, Counter Strike through university, Half Life 2 was a cornerstone of single player gaming for me, Portal and Team Fortress 2 got me back to games when I returned from travelling, Left 4 Dead refined multiplayer, Portal 2 redefined single player, Dota 2 showed me esports and brought me so much. My life is punctuated with Valve. Reading how they felt about these games has brought it all back.

So is Valve back? Is this the future of games? I don't know. I'll believe it when I see it. 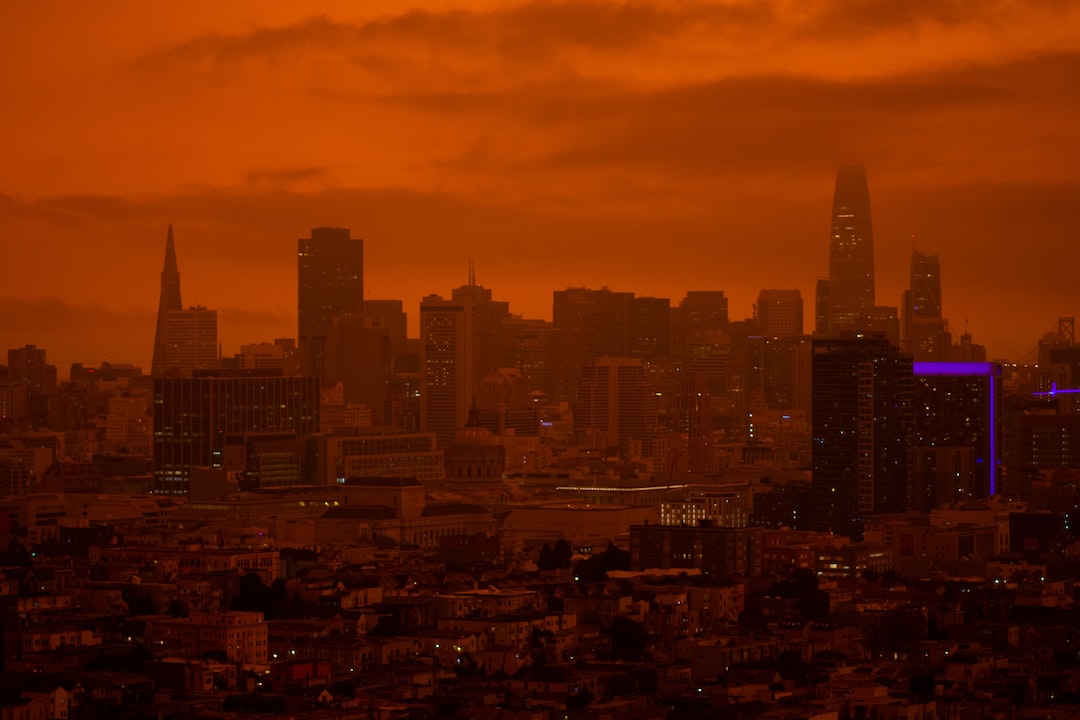 I’ve read a lot of cyberpunk, but I haven't seen many cyberpunk movies, so I took a look at the Cyberpunk Subreddit wiki's list.The list starts with Blade Runner (1982), directed