I wrote this a long time ago, and only finished it off recently. Figured I might as well post it. I actually played Horizon from March - December 2018.

It’s rare that I play a triple-A game, but Horizon somehow caught my imagination and dropped at a good time: just as I was returning to work after my paternal leave, when I felt in need of buying myself fun things, so I decided to give it a go. I played it slowly, over 9 months, racking up about 30 hours.

The opening to Horizon blew me away. It felt expensive, from the wonderful score to the detailed animation. A lot of time and money clearly went into building it. The storyline that goes with introducing the game is a little hammy but well told, and it ties into the gameplay well. Overall, I found the first few hours to be fantastic.

Horizon held my attention really well, too. It wasn't until around 20 hours in that I really began to tire of the systems. They’re good on the surface, but as you dive deeper, there’s nothing in any of them. The skill tree fails to change the way that you play - i expected it to customise my experience, but instead it just adds bonuses to things I could already do that i barely noticed in practice. I found little benefit to maxing out any one branch first. The crafting is gutted by functioning as nothing more than a way to build consumables and ammo: instead of Monster Hunter’s quests to build armour sets from the parts of rare monsters, you’re stuck scratching around for more wire to make another 100 arrows. Hunting robots/dinosaurs/monsters turns out to be a very boring case of running to where they are on the map and killing them, even when you’re doing quests for the hunting lodge. While I’m on the topic, the hunting lodge quest line just isn’t long enough - give me more epic robots to hunt out in the wilderness!

The combat, however, is really good. Sure, it’s not quite Dark Souls, but it plays nicely, it allows for a lot of variety, and it’s always fun. I played Horizon as a tired new parent, finding hours here and there as my child slept on my chest, and I always enjoyed cutting through a pack of dinosaurs aimlessly. The stealth is always optional, and is worked into missions extremely well: you are rewarded for achieving stealth by being able to disable alarms and get easy kills, but if you fail, you simply get on with the fighting. Often, when you raise the alarm, backup arrives for you in the form of NPCs, so you don’t suffer for failing to take out the entire enemy army in silence.

The story is pretty good, but the storytelling becomes clumsy as the game goes on. I’m a fan of audio logs, but Horizon’s placement of them forces you to stand still while you listen to each one - moving forward usually causes Aloy to talk over the top of them. In some cases towards the end of the game, you’ll find 5 audio logs in a row and have to stand still listening to each in turn. I very, very nearly gave up and ran past them all, but it turns out that almost the entire plot of the game is contained within optional logs. Mercifully, none of the text-based logs felt essential to the storyline, as they are painful to read on a TV screen across the room.

Overall Horizon was fun, but I can’t help but wonder what it would have been like it it wasn’t designed as a triple-A open world game with crafting, skill trees, collectibles and side quests. Or, alternatively, what if we forgot the story and made it more like ARK - an open world playground full of robo-dinosaurs? As it stands, it is a solid, fun, engaging game, and there’s absolutely nothing wrong with that, but it fails to transcend into something truly unique and special. 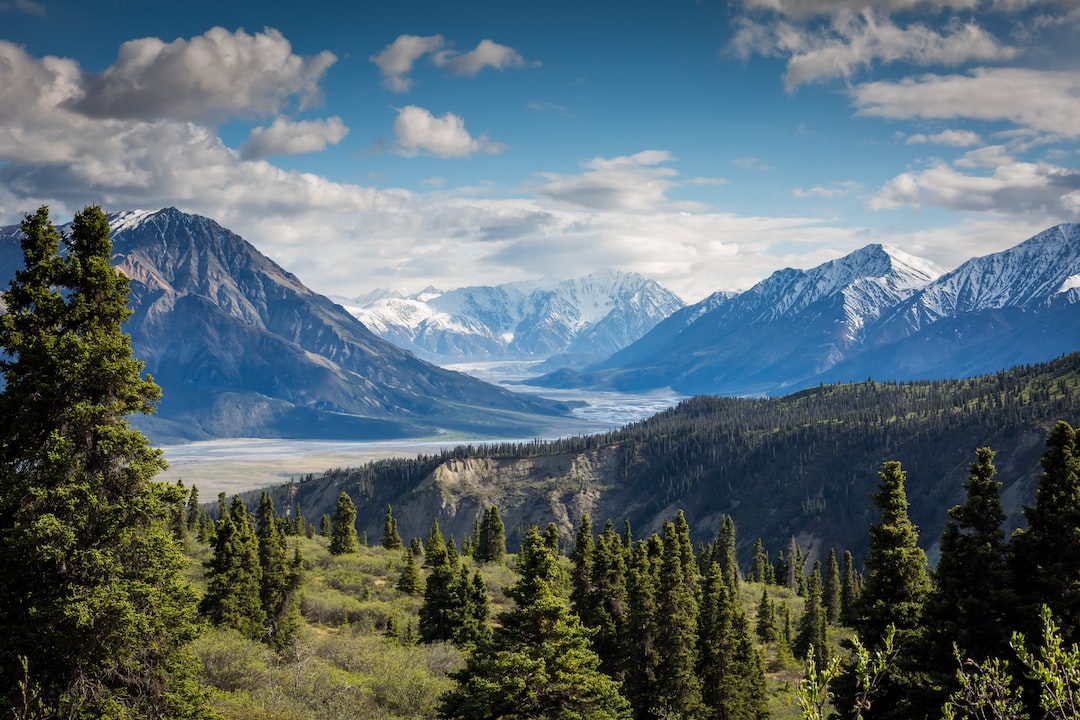 A long time ago I did a bit of martial arts. The art that I learned practiced pushing hands, which is a very slow, controlled kind of "fighting" - it is a way

I only commute once a week, so I played Breath of the Wild almost entirely on the train every Tuesday, for 40 minutes in the morning and evening. It is a staggering game